As a trans-racial adoptee — a child adopted by parents of a different race — Sunny often struggled with her Asian identity and how she perceived herself.
Advertisement 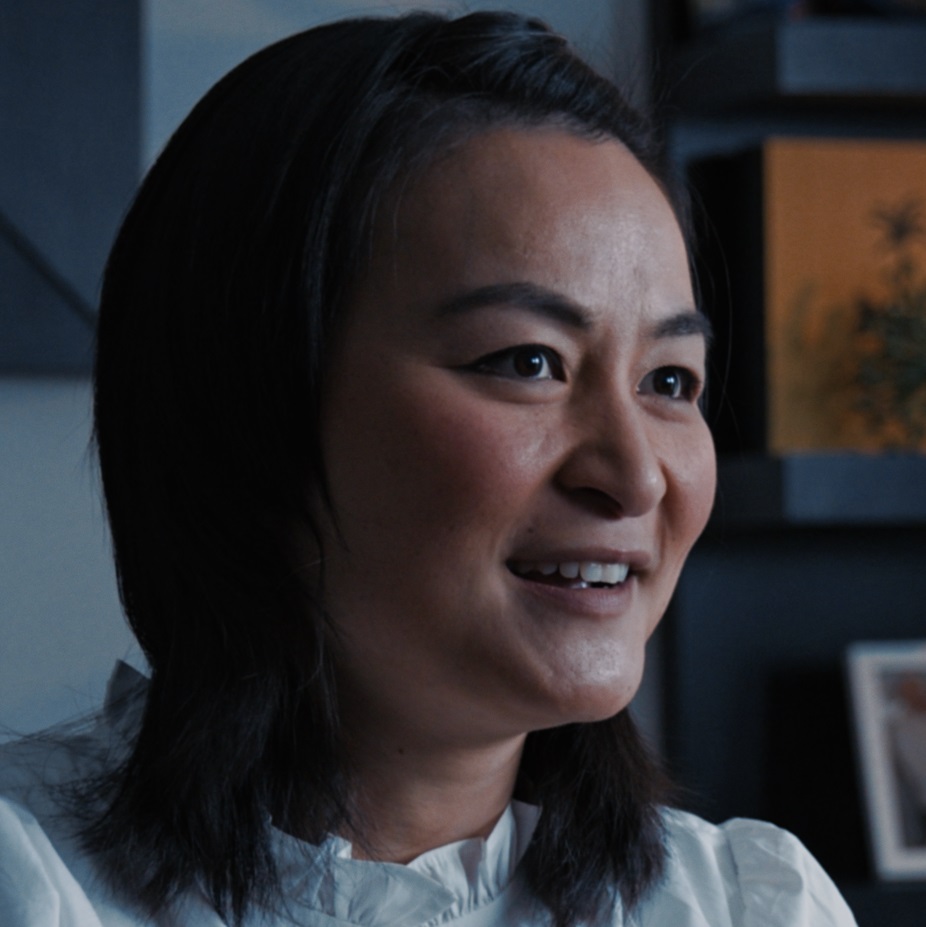 Sunny is a member of the Breastcancer.org community.

As a trans-racial adoptee — a child adopted by parents of a different race — Sunny often struggled with her Asian identity and how she perceived herself.

“Growing up, there was an extreme case of what I would call racial dysphoria,” she says. “What you feel like inside doesn’t match the outside, what you present as.”

As she got older and went through puberty, Sunny struggled with the shape of her body and unrealistic expectations of how she should look.

“I was always very down on myself,” she says. “I had a larger frame. My boobs were huge for an Asian … and I hate to even say that … because it shows that level of internalized racism. What’s an Asian body supposed to be like? I struggled with that.”

After having a child and breastfeeding, Sunny’s breasts became even larger, and their size almost allowed her to overlook the lump that developed on one side. But after imaging and a biopsy, she was diagnosed with breast cancer. The diagnosis came as a surprise.

“I think I was still operating under the assumption that I’m Asian, this doesn’t happen, we’re supposed to be healthy — that’s what I knew. I knew nothing about what I was as an Asian human being,” she says.

While Asian women are less likely to develop breast cancer compared to other racial groups in the United States, recent statistics have shown that breast cancer rates have increased most rapidly among Asians and Pacific Islanders.

During her treatment planning process, Sunny’s doctors asked her about her family medical history. Because she was an adoptee, Sunny didn’t have much information.

“In the adoptee community, it can be a very humiliating experience of going to doctors for our entire lives and saying, when they ask for health history, ‘none, I’m adopted,’” she says. “No availability of medical history doesn’t mean health history doesn’t exist. What’s absolutely terrifying is when we have children, what are we passing on to them? We don’t know.”

Sunny reached out to her biological family in Korea and decided to have genetic testing. She learned she has a family history of cancer and brain aneurysms.

“It’s very strange to have waited forever for your health history to know this stuff, and you find out not only was I operating under this false assumption that I’m Asian and hardy somehow, but when I do find out my medical history, it is not good,” she says.

After genetic testing, Sunny had a diagnostic brain scan, which revealed she also has a rare disorder linked to higher risk of stroke or brain bleed.

“It was a very complex situation, because I had cancer, but I also had these bombshells being discovered at the same time,” she says.

With that risk for stroke or brain bleed, Sunny’s options for breast reconstruction after her double mastectomy were limited, and she ultimately chose to have implants with tissue expanders. The prospect of reconstruction felt like an opportunity for Sunny to regain some control over her body and improve the way she saw herself.

“When I was talking to my doctor, he knew how bad my self-esteem was related to my breasts and his goal was to give me exactly what I wanted,” she says. “The first thing I did when I was able to get out of the house was buy a strapless dress — I’d never been able to wear that.”

Now that she has completed active cancer treatment, Sunny says there’s a temptation to say her journey with cancer is over. But because she was diagnosed with hormone receptor-positive breast cancer, she will take hormonal therapy for at least the next 5 years to reduce the risk of the cancer coming back. Even beyond that, she says it’s hard for someone who’s been diagnosed with cancer to say it’s over.

“I’m not going to downplay that remission is fantastic,” she says. “But what gets overshadowed is now I feel like I’m constantly looking over my shoulder.”

And Sunny feels that admitting that truth, and talking about her experiences as an adoptee, is an important part of not only her own recovery, but also a way to help others dealing with similar situations.

“I’ve always been somebody who wants to tell the truth — that’s how you relate to people. That’s how you can bring people in, by being that person who is willing to talk about uncomfortable things,” she says. “Because then other people don’t feel so alone.”