Stigma in Indian culture discourages people from talking about "the C-word." But Niyati was determined to talk her breast cancer diagnosis.
Advertisement 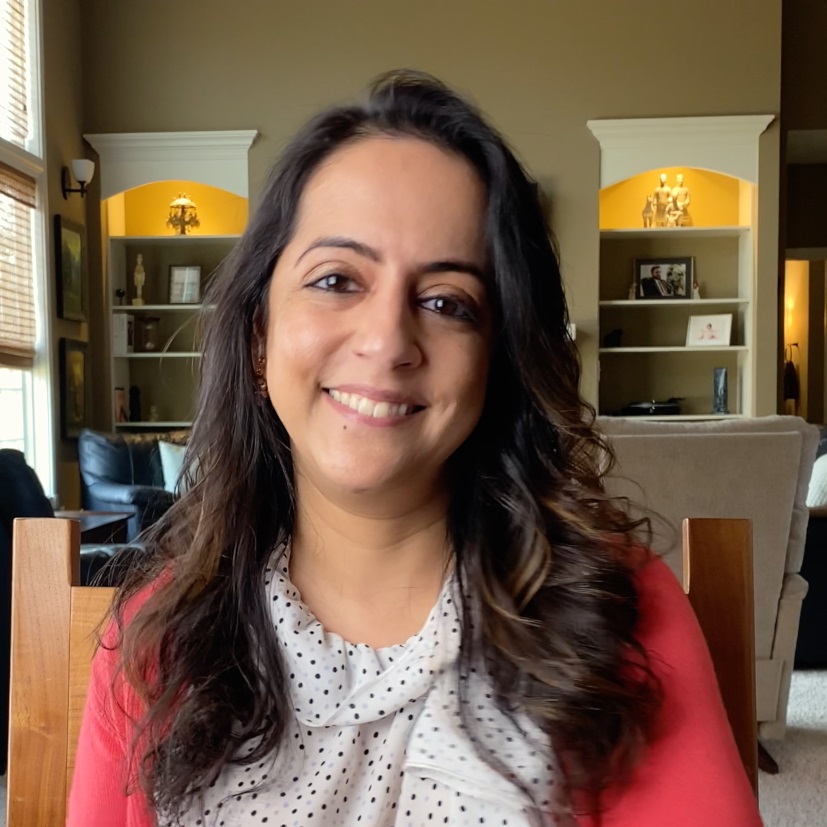 Niyati is an advocate for breast cancer patients and survivors in the Indian community.

When Niyati Tamaskar was diagnosed with stage IIIC breast cancer in March 2018, she faced many uncertainties: How would she manage treatment along with her career as an engineer and mothering two small children? Which reconstruction option was the right choice for her? Should she tell others about her diagnosis?

“Some of that shame comes from the fact that in Hinduism, we believe in karma,” Tamaskar says. “People choose to not share cancer news because they feel like they’re paying for their sins, and they must have done something horrible. So it’s extremely complex.”

Tamaskar says among many in her culture, a diagnosis like cancer is dealt with privately to avoid stigma.

“There’s an irrational belief that if you say the word ‘cancer’ out loud, it will happen to you,” she says. “And what ends up happening is it becomes the ‘C-word,’ and the word is a taboo.”

But Tamaskar knew she could not face this disease alone.

“All the feelings of shame and stigma came washing back to me, and I decided I would do the one thing we are not supposed to do, and that is tell people about my diagnosis,” she says.

Tamaskar reached out to family and friends, sharing the details of her breast cancer and treatment plan, enlisting some of them to assist the family with child care and meals. She approached the illness as an engineer would manage a project — building spreadsheets and timelines to track treatment, surgeries, and friends who offered help.

But one part of breast cancer treatment that felt out of her control was mastectomy and reconstruction. She says she just accepted her surgeon’s recommendation to have breast reconstruction with tissue expanders and implants without asking enough questions about other options. And when learning about the reconstruction process, she was dismayed to see a lack of diversity in the before-and-after photos she was shown.

“The nurse came in with the pamphlet, and I was really surprised,” she says. “It was three pages of just white women. None of them looked like me, so my reconstruction would not look like theirs.”

Since completing treatment, Tamaskar has become an advocate for breast cancer patients and survivors in the Indian community. She has conducted TEDx talks, and she even wrote a book, Unafraid: A Survivor’s Quest for Human Connection, which details her experience with cancer. While she says the writing was a cathartic exercise, she also wanted it to spark conversations in the Indian culture about the realities of cancer.

“It has gotten a lot of Indian people talking,” she says. “People from my culture, they acknowledge there is a shame, and they also acknowledge it shouldn’t be there, but they’re not able to break that cycle.”

Tamaskar says the connections she has made with other Indian breast cancer patients and survivors have become an unexpected silver lining to one of the most difficult periods of her life.

“I find people who are about to embark on this journey, this battle, and I’m able to support them — that has been a rewarding experience,” she says.