Biosimilar Medicines: What They Are and What’s in the Pipeline for Breast Cancer
Treatment Options
/
Targeted Therapy
/
Herceptin

Biosimilar Medicines: What They Are and What’s in the Pipeline for Breast Cancer

A biosimilar is a new type of biologic drug. A biologic drug or product is made from living things, such as antibodies or proteins. 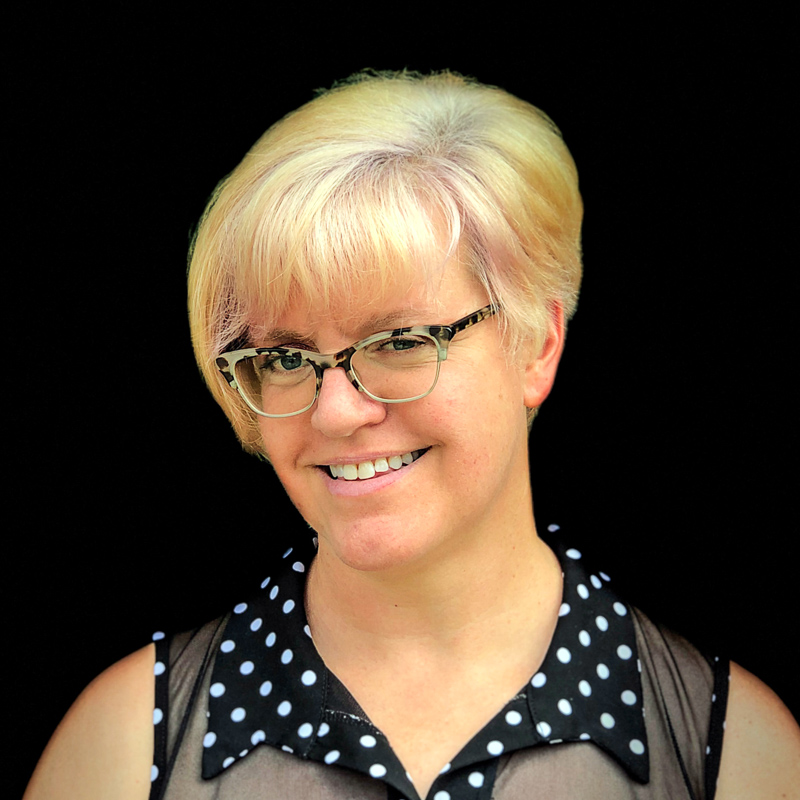 Editorial by Jamie DePolo May 9, 2022
Advertisement
Sections
What is a biosimilar?
How do we know biosimilars are safe and effective?
What are the advantages of biosimilars?
What’s in the biosimilar pipeline for breast cancer?
Advertisement

You may have read or heard about biosimilar medicines in news stories. Many experts think they may allow more people to have access to treatments for cancer and other diseases. But what exactly is a biosimilar medicine, and how do we know one is as safe and effective as the original drug?

In this article, we’ll address some of the questions that our visitors have been asking.

What is a biosimilar?

A biosimilar is a new type of biologic drug. A biologic drug or product is made from living things, such as antibodies or proteins.

Because they’re made from living organisms, biologic drugs are much more complex to make than drugs that are made from a mixture of chemicals, such as acetaminophen (brand name: Tylenol) or pseudoephedrine (brand name: Sudafed). The structure of chemical drugs can be easily analyzed, identified, and duplicated. This is why there are so many generic drugs on the market. After the patent on a chemical drug expires, another manufacturer can make an exact copy of the drug. Because they are identical, generic drugs and name-brand drugs can be used interchangeably.

To quote the U.S. Food and Drug Administration (FDA) directly, “A biosimilar is a biological product that is highly similar to a U.S. licensed reference biological product for which there are no clinically meaningful differences in safety, purity, or potency of the product.”

So, while a biosimilar might seem to be the generic version of a biologic drug, that’s not really accurate, because making a biologic drug is so complex.

“These biologic medications are generally proteins, and proteins are very different from general chemical compounds,” said Philip Lammers, MD, chief of the Division of Hematology/Oncology at Meharry Medical College and adjunct assistant profess of internal medicine at Vanderbilt University. “Proteins not only have the chemical makeup, but they also have different ways of folding on themselves in different structures that are just a little bit different from chemical compounds. It’s actually impossible to create kind of a generic protein or a generic biologic drug, and so biosimilars are really medications that are very similar to these biologic drugs or compounds. The goal of the biosimilar drug is to be as similar as possible to the existing biologic drug in structure and in toxicity and efficacy.”

Here’s an example of how a biologic drug might be made: DNA that encodes or makes the desired protein is transferred into host cells. Those host cells then grow in a bioreactor, which is basically a big tank. When there are enough cells, the desired protein is harvested from the cells and purified. The purified protein is then put into a form that is stable and can be given to people. The process of creating a biologic drug is hugely important and unique to each drug. Biologic drugs are very sensitive to changes in the manufacturing process. If one step is done differently, the final product may have very different effects.

The makers of biosimilars don’t have access to the process used to create the original/reference biologic drug. They also don’t have access to the original cell lines or the exact purification process or other manufacturing steps used by the makers of the biologic drug. This is why thinking of biosimilar drugs as generics isn’t completely accurate. It is not an exact chemical copy, but it is highly similar.

It can help to think about the differences between baking a cake and making cheese. If you buy several boxes of cake mix, add the amount of water and eggs required, and bake at the proper temperature, it’s a good bet you’ll have several identical cakes when you’re done. But if you’re trying to make a blue cheese, you need to begin by adding starter bacteria culture (which are living organisms) to milk and then add a curdling agent, such as rennet, to further solidify the milk. You have to press the curds that form to remove the moisture and add just the right amount of Penicillium mold or other specially cultivated bacteria, and then age it in a temperature-controlled environment. In most cases, each cheese you make will be slightly different because living organisms are involved in its creation. Overall, the cheeses will be highly similar, but they won’t be chemically identical.

How do we know biosimilars are safe and effective?

Because by definition a biosimilar must be highly similar to a drug that’s already approved by the FDA, most of the research done on biosimilars is aimed at proving that it is, in fact, highly similar. Once that similarity is established through analytical and preclinical studies in cells and animals, the biosimilar moves on to studies on its physiochemical properties: understanding whether it binds to the exact same sites in the same way, sends out the same chemical signals, and causes the same response in cells, for example. The dose of the biosimilar is exactly the same as the biologic reference drug. After the physiochemical studies are completed and offer good results, the biosimilar will be tested in a group of people diagnosed with the disease that the original biologic is used to treat to see if there any differences in response.

For example, a biosimilar of Herceptin called MYL-1401O was recently tested in 458 women diagnosed with metastatic, HER2-positive breast cancer. The women were randomly assigned to receive either:

A study on another biosimilar of Herceptin, ABP 980, found that ABP 980 also was as safe and effective as Herceptin. In this study, ABP 980 and Herceptin were given with chemotherapy before surgery to treat early-stage, HER2-positive breast cancer. After surgery, the women got either ABP 980 alone or Herceptin alone.

Once a biosimilar is approved by the FDA, it also undergoes what’s called “pharmacovigilance.” This means that the manufacturer continues to monitor the safety and efficacy of the biosimilar to make sure the biosimilar doesn’t cause any new side effects and continues to be effective.

What are the advantages of biosimilars?

Because biologic drugs are very expensive to make, many them cost consumers thousands of dollars per month. In more than a few cases, the high cost can prevent a person from receiving the treatment.

Most experts say that biosimilars will be less expensive than the original biologic drug, but how much less expensive isn’t known yet. It’s hoped that this lower cost will allow more people access to treatment.

For example, if a biosimilar for Herceptin is approved by the FDA, it could allow more access to treatment for women diagnosed with HER2-positive breast cancer.

“I think the big advantage of [biosimilars] being on the market is, number one, hopefully, it will bring down the costs of these drugs,” said Dr. Lammers. “These biologic medicines for cancer are some of the most expensive medicines out there today, costing hundreds of thousands of dollars for one patient for a year of treatment in some cases. So, as with anything in the market economy, if there are multiple drugs on the market, we hope that the cost will come down. Now, it’s not going to be $10 dollars instead of $10,000, but we hope that maybe the price will come down 20% or 30%. And because there will be more companies participating in making these drugs, we also hope that more people around the country and the world will have access to these wonderful biologic drugs.”

“Lack of access is not a major issue in the United States, because most patients have insurance that covers trastuzumab,” said Hope Rugo, MD, professor of medicine at the University of California, San Francisco, Helen Diller Family Comprehensive Cancer Center and member of the Breastcancer.org Professional Advisory Board. “I’ve not seen a situation where it wasn’t covered for a standard indication.”

Still, in other countries, cost can mean that some women don’t receive the treatment.

“A number of studies have been done over the last few years showing places around the world where it’s almost impossible for patients with breast cancer to get access to some of these lifesaving [biologic] drugs because of how expensive they are,” added Dr. Lammers. “It’s also surprising to some of us that studies have shown certain populations in the United States — elderly patients and minority patients in particular — don’t get the same treatment and often don’t have the same access to some of these biologic drugs that other people do.”

What’s in the biosimilar pipeline for breast cancer?

As of June 2016, two biosimilar drugs have been approved in the United States:

In 2017, the patents will expire on both Herceptin and Avastin. The European patent on Herceptin expired in 2014.

“There are several biologic drugs that will be coming off patent, and Herceptin is one of the first,” explained Dr. Lammers. “But this is going to be something that becomes commonplace over the next 10 years as more of these biologics that we’ve been using for 15 to 20 years come off patent and open the door for competitor drugs.”

Stay tuned to Breastcancer.org’s Research News to keep up with all the latest news on biosimilars to treat breast cancer.

Editor’s note: As of Jan. 1, 2022, five Herceptin biosimilars have been approved by the FDA: