Where Are We With Immunotherapy to Treat Breast Cancer? -- Heard in the Halls: Voices From the 2017 San Antonio Breast Cancer Symposium
Podcasts
/
Breast Cancer Treatment

Where Are We With Immunotherapy to Treat Breast Cancer? -- Heard in the Halls: Voices From the 2017 San Antonio Breast Cancer Symposium 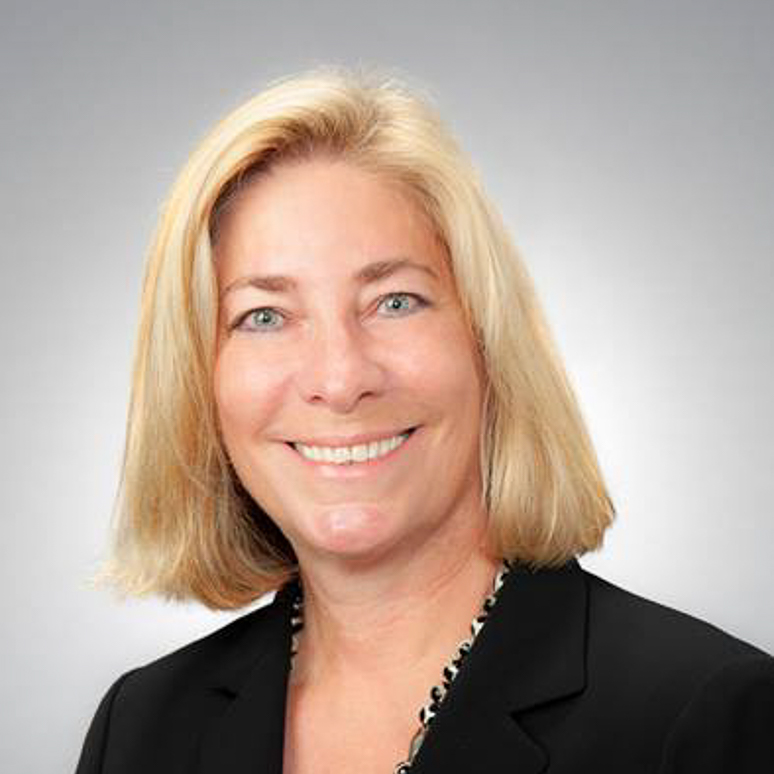 Leisha Emens: So, I'm Leisha Emens. I'm an associate professor of oncology at Johns Hopkins University School of Medicine, and I'm at the Bloomberg~Kimmel Institute for Cancer Immunotherapy there. And I specialize in breast cancer immunotherapy. And we have tried to harness the immune system to treat breast cancer for over a hundred years now, dating all the way back to the 1890s, with vaccines. And that was what we had to work with for many, many years. And although we could get evidence of an immune response for the vaccine, it didn't seem to have the kind of antitumor effect that we wanted to have.

More recently, we've made advances in technology that have allowed us to dissect the mechanisms by which the immune response is activated, which led to the identification of pathways that are critically active in keeping the immune response shut down. Due to their negative activity, it's not surprising then that the vaccines that induce T cells, those smart bomb cells that can attack and kill cancer cells, were kept shut off by these negative regulatory pathways. And it looks like a major pathway is called PD-1, programmed death 1. There are several agents now that target the PD-1 pathway, either PD-1 itself or what it binds to, PD-L1, and they've shown evidence of activity in other tumor types of about 20 to 30%.

Interestingly, these agents also have activity in, particularly, triple-negative breast cancer, but the response rates are somewhat lower, roughly 10% or so. Nevertheless, the patients that respond to these agents have a long-term benefit that, if they have a complete or partial response, translates into a survival benefit, according to the preliminary data. So, that really gives us a platform on which to develop combination immunotherapies that can amplify the response, increase the number of patients who can respond, and actually transform non-responders to responders that can then go on to enjoy a survival benefit from these agents.

Leisha Emens: So, there are multiple late-stage trials, some of which have completed accrual, so I would say to stay tuned. Hopefully, we'll see some data in the short-term future. So, the important thing to keep in mind is that this is a very promising approach. Not everyone will respond to these. Keep in mind that I said that the responses are there, but they are lower than in the other tumor types -- and even in the other tumor types where drugs are approved, less than half the patients respond. Soreally, our challenge as a field is to try to figure out what combinations are the best to transform non-responders into responders. So, I think we're going to see a lot of really great progress, and I sincerely believe that immunotherapy will become a reality for breast cancer shortly.