The risk of brain metastasis is usually highest for people with more aggressive subtypes of breast cancer, such as HER2-positive or triple-negative breast cancer.

Symptoms of breast cancer that has spread to the brain can include:

Using an MRI scan, often with contrast solution, a doctor can confirm that breast cancer has spread to the brain. Contrast solution is dye that is injected into your arm through an intravenous line. The dye travels to the brain and helps cancerous tissue show up more clearly on the images.

In rare cases, doctors order a biopsy to confirm brain metastasis. To get a tissue sample, a surgeon drills a small hole through the skull. Using MRI or CT scans, a surgeon can guide a narrow, hollow needle into the brain lesion and remove a sample. The surgeon then sends the sample to a pathologist for examination. 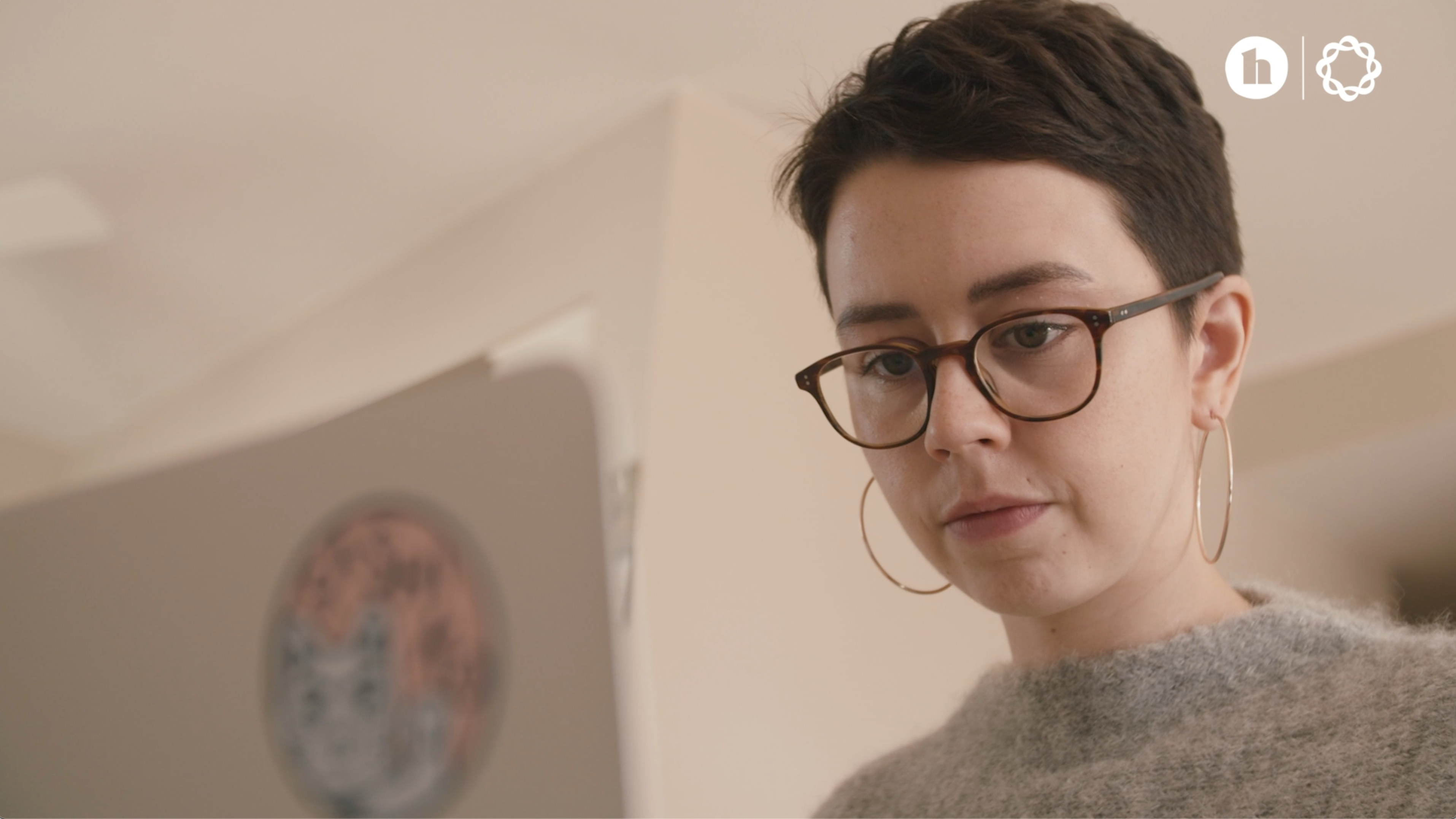 Metastatic breast cancer in any part of the body is usually treated with systemic medicines, which treat cancer throughout the entire body. For brain metastasis, local treatments that specifically target the brain, such as surgery or radiation, are sometimes recommended.

Hormonal therapy does not work on hormone receptor-negative breast cancer.

Your immune system is made up of a number of organs, tissues, and cells that work together to protect you from foreign invaders that can cause disease. When a disease- or infection-causing agent, such as a bacterium, virus, or fungus, gets into your body, your immune system reacts and works to kill the invaders. This self-defense system works to keep you from getting sick.

Immunotherapy uses substances — either made naturally by your body or man-made in a lab — to boost the immune system to:

Local treatments such as surgery and radiation therapy can remove or destroy areas of breast cancer in the brain.

The goals of local treatment depend on your specific situation:

In most cases, doctors will recommend that you continue receiving systemic treatments, such as hormonal therapy, chemotherapy, targeted therapy, or immunotherapy.

Doctors may recommend surgery for brain metastasis if there are one or two lesions that can be safely removed. Surgeons can use MRI scans before surgery to find a tumor’s exact location. They can also use MRI scans to guide them during surgery to remove the tumor.

Depending on the tumor’s location, you may be a candidate for a less invasive form of brain surgery that uses a technique called neuroendoscopy. Instead of opening the skull, a surgeon can operate through a smaller incision using specialized instruments.

Talk with your medical team about the options that are available and best for you.

Doctors may recommend SRS (stereotactic radiosurgery) for people who have one lesion or up to a few lesions. This technique targets high doses of radiation precisely to the areas of cancer while minimizing any exposure to nearby healthy tissue — which is especially important when the brain is involved — and reduces the risk of side effects.

As with SBRT, the areas of cancer are mapped first using imaging scans so the beams can be targeted with great precision. And as with SBRT, you’re more likely to hear SRS described with brand names such as CyberKnife or GammaKnife.

WBRT (whole-brain radiation therapy) delivers radiation treatments to the entire brain over a period of many weeks. Doctors typically recommend WBRT if there are more than a few areas of cancer in the brain. WBRT helps to shrink the tumors and improve symptoms. Doctors may suggest WBRT in place of, or in addition to, stereotactic radiosurgery.

The side effects of WBRT include thought and memory problems, so it’s important to have a conversation with your medical team to weigh the risks and benefits of WBRT for you.

Metastatic breast tumors can lead to pressure and swelling in the brain. Your doctor may prescribe a corticosteroid such as dexamethasone to manage these symptoms.

About one-third of people with brain metastases eventually develop seizures. Seizures can affect different functions such as movement, consciousness, and speech. Your doctor may prescribe an anti-seizure medication such as Dilantin (chemical name: phenytoin), Depakote (chemical name: valproate), or Keppra (chemical name: levetiracetam) to prevent seizures or control their symptoms.

Together with your medical team, you can decide which approach makes the most sense for you.